Endurance International Group: Everything You Need To Know 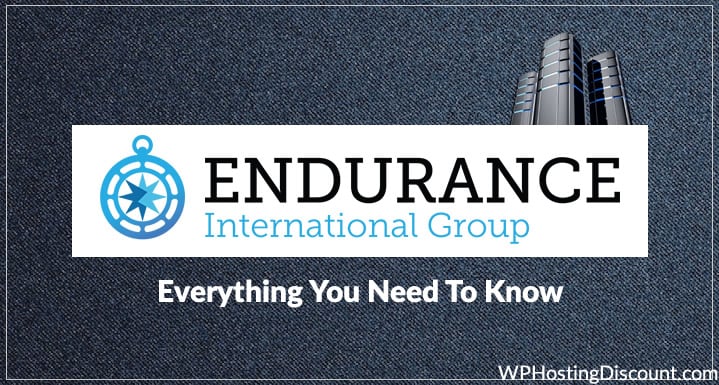 Hosting is a big business worth billions of dollars a year. There are more than hundreds of hosting providers in the world, but none can be bigger than the Endurance International Group. Not familiar with the name?

Endurance International group is the holding company behind following popular web-hosting brands such as: 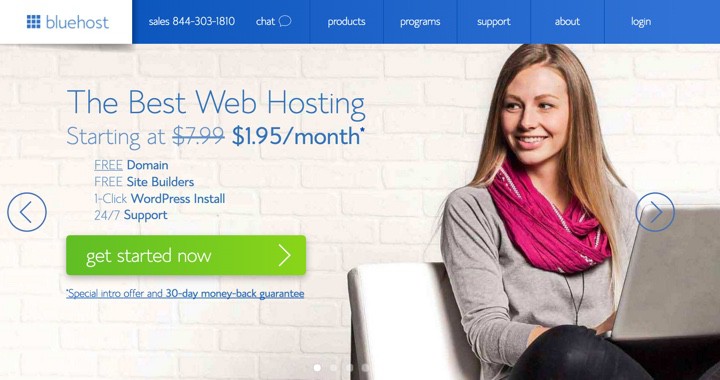 Bluehost is a behemoth in the hosting space, and they are hosting well over 2 million domains on their servers. Endurance acquired Bluehost in 2010. It is in the top 20 largest hosting providers in the world.

iPage has been around since 1998 and have done quite well for themselves having helped over 2,000,000 sites. They were bought over by Endurance.

Staying true to their business ethos by catering to small and medium businesses. Small orange is a hosting provider for very small businesses that have a website with a few webpages in them.

BigRock is an India based hosting provider that is owned by Endurance that gives them a presence in one of the emerging markets of the world.

Resellerclub is one of the popular names in Domain industry & it was founded in 1998. In 2014, Resellerclub was sold to Endurance International group & it’s considered as one of the top acquired business by EIG.  After the acquisition of Resellerclub, EIG launched Hostgator India & Bluehost India. One sad part about this is, instead of launching the Indian counterpart with the same Infrastructure, they launched it with the Infrastructure Resellerclub had.  Read the official post on Reseller blog about this acquisition.

Endurance has 100+ domain & web hosting brands under their wing. They are not a monopoly with competition like Godaddy. But they control a majority stake in the hosting business all over the world which clearly makes them one of the top hosting parent company in the world.

Here is the list of hosting companies acquired by EIG:

All the names listed above are manually curated with the help of reliable sources online including Wikipedia. If there are more companies which are not listed above, do let me know in the comment section below & I would add it.

They went public in 2013 and had never looked back ever since. In 2014, they had one of their biggest outages they had ever experienced with servers of top 4 hosting providers going down, and many of Bluehost’s users lost chunks of data. (We covered about this outage on our blog).

Endurance owns a lot of brands that are separately run and are all part of the parent group. One problem with this is, if you are considering other hosts, they just might happen to be part of Endurance’s group. So you would want to do a bit more research if you are considering to move away from any of their hosting providers.

Endurance International have so many brands under their wing that they have a feature on their website which filters based on hosting providers based on the parameters that you choose.

Endurance International is almost a monopoly, and that can never be a good thing unless a company is inherently very good. When there is a monopoly, people have no choice but to stick with the business. It’s good there are strong contenders among the likes of Godaddy who give a tough competition to Endurance’s control of the hosting market.

One of the biggest myth & misconceptions about EIG is; when they acquire a company the service quality goes down. I wouldn’t 100% agree or disagree with this, as changing the overall structure of a company takes time. If you look at the portfolio of EIG hosting, you would see that they have acquired many popular & quality hosting, and at the same time they have purchased low quality hosting companies. Some of the companies like Bluehost is growing exponentially since their acquisition & now rated as recommended hosting by official WordPress.org. 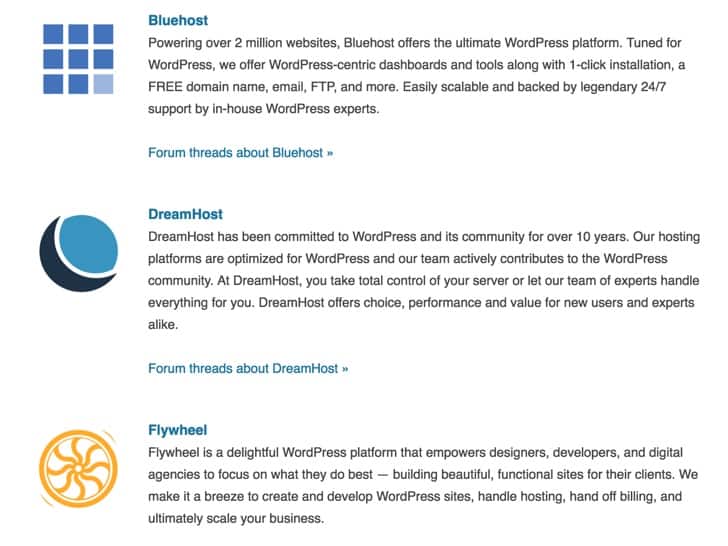 In the above screenshot you can see all top 3 hosting recommended by WordPress.org. What interesting is out of 4 only one is an EIG hosting & rest 3 are non-EIG hosting. (Dreamhost, Siteground & Flywheel).

With the kind of big hosting names, EIG has in their portfolio; it’s no brainer to classify hosting companies into EIG & non-EIG brands. Since I have already listed popular Endurance International group web hosting companies, here I’m listing down those popular hosting companies which are yet privately owned & not by EIG.

What do you think of Endurance International’s monopoly? Do you think their portfolio companies are different or are they all the same? 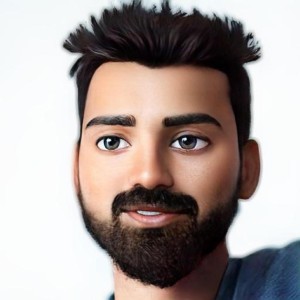